The Project Management Institute recently announced that the PMP®️ exam changes will now take place on July 1, 2020. This article has been updated to reflect the new date.

Project Management Professional is one of eight certifications available through the Project Management Institute (PMI), which identifies itself as “the leading not-for-profit professional membership association for the project management profession.” There are two things you should know: 1) PMP certification is a lucrative career enhancer, 2) The test you must pass to earn the PMP certification is now set to get harder on July 1, 2020. Here’s what you need to know about the new PMP exam.

Project management is as old as business, but its recognition as a discrete profession roughly coincides with the founding of PMI in 1969. PMI has spent half a century helping the business world define project management. Here are some basic facts about the certification test and why it is changing:

Two of the keys to survival in business are the ability to adapt and willingness to learn. The evolution of the PMP test reflects PMI’s embrace of the profession’s evolving skill sets and knowledge. OSP International, a PMI-registered education provider, gives a big-picture view of the exam’s transformation and answers fundamental questions:

What Is the Essence of the Exam’s Transformation?

On a more granular level, the exam is said to be harder and longer, and “half of the questions on the new exam will be about agile and hybrid approaches. Therefore, you must have both knowledge and experience of what it’s like to work in these environments.”

What’s the Last Day for Taking the Old Exam? 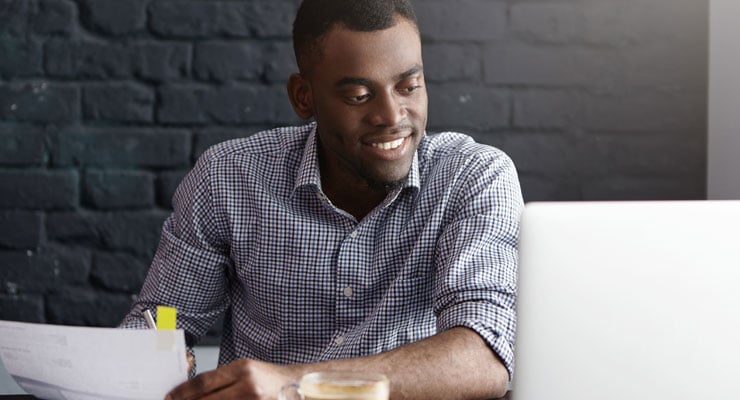 What If I’m Studying to Take the Exam Before It Changes?

According to OSP International, people involved in test prep prior to the change should:

What If I’m Studying Now to Take the Test After It Changes?

When Will the PMBOK Guide Be Updated?

PMI’s seventh edition of the PMBOK Guide is scheduled for release in 2023, and the sixth edition will remain the primary study tool until then.

Should I Try to Beat the June 30 Cutoff for Taking the Old Test?

Yes, unless you want to face a greater challenge. The new test will be longer and harder and include a lot of new material. Test prep programs usually take eight to 12 weeks, so plan accordingly.

If you want to complete the test this year, USF St. Petersburg has a PMP Exam Preparation course beginning Sept. 7 and ending Oct. 5. USF Tampa has an exam prep course beginning Oct. 19 and ending Nov. 16. Time frames similar to those would allow you to take the test and pass it or retake it before the end of the year if you fail on the first try.

If you’re hoping to achieve certification before the new test is in place, PMI recommends:

What Can PMP Certification Mean for Me?

USF’s PMP exam prep course “is intended for project managers, project leads, subject matter experts, team members, business analysts, technical specialists and others interested in the PMP credential, no matter where they are in the process.”

Earning the certificate is proof that you have the professional skill sets and knowledge to succeed in project management.

Beyond the satisfaction of advancing your career, there’s the financial reward. Certification can mean a 25 percent bump in salary. That’s the median range and depends on tenure of PMP certification.

USF’s Office of Corporate Training and Professional Education has programs designed to help professionals advance their careers and businesses reach their full potential through training and services tailor-made for them. Contact us if you want to know more about what we can do for you.

As for PMP Exam Preparation, our classes at USF’s Tampa and St. Petersburg campuses keep up with changes in certification programs and are designed for working professionals. 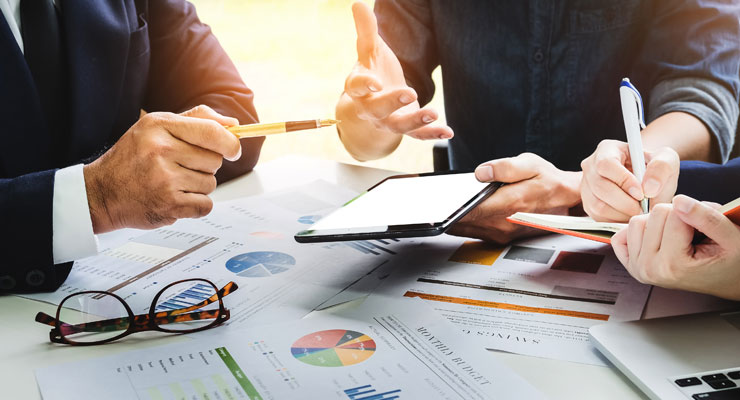 5 Reasons to Become a Project Manager 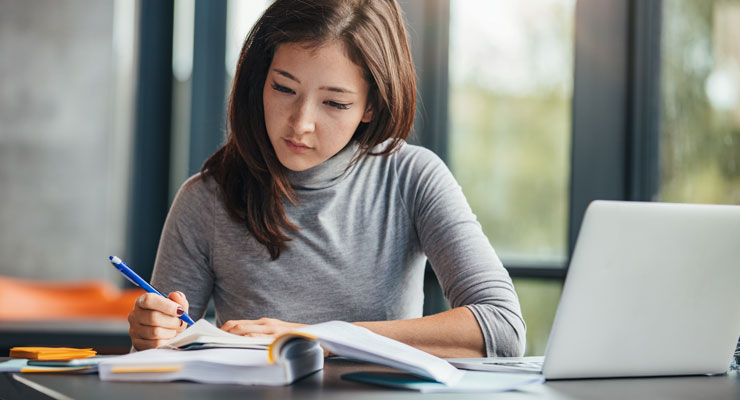 GRE vs. GMAT: How to Decide Which Exam You Should Take