The world of Game of Thrones is a lot like the workplace, except with more dragons. Just like our Westerosi heroes, you want to advance in your career — maybe not all the way to the Iron Throne, but far enough that you get one of those World’s Best Boss mugs. Which is basically the same thing, except you can enjoy drinking coffee out of your mug while whoever sits on the Iron Throne has to deal with a thousand swords poking into their back. Seriously, you think your office chair is bad?

We love the Game of Thrones universe because it has dragons and direwolves and weird magic trees, but also because it resonates. (There’s a reason it’s won more Emmys than any drama series in history — including 12 new awards just this Sunday.) In your career, you won’t be fighting an army of the undead, but you may be asked to forge alliances, lead others, and maintain your integrity in the face of obstacles — the same challenges our heroes face. At its core, HBO’s hit television series is about what makes a great leader. And though the show may be over, we can still learn from these 9 leadership lessons inspired by Game of Thrones.

Game of Thrones is an eight-season-long HBO television series adapted from George R.R. Martin’s fantasy novels. It takes place in the Seven Kingdoms of Westeros, where noble Houses grapple over who will rule on the all-powerful Iron Throne. Schemers and manipulators abound. So do mythical creatures like dragons (a highlight of the show) and an army of the undead, led by evil White Walkers (who are marching south to wipe out humanity). The show’s protagonists — ranging from the honor-bound Jon Snow to the charismatic conqueror Daenerys Targaryen — fight for a better world, all while struggling to find the leader within.

Forget Valyrian steel and dragonglass spears — language is the real weapon in Game of Thrones.

In a world where language is a tool of manipulation, whom do you trust? Leaders who communicate with honest conviction stand out from the crowd:

To become a good communicator, you don’t need to learn old Valyrian (although over a million people have signed up to do just that). Try this:

And we’re not talking about fashion. You don’t need to don a large black fur and blink sadly into the snow to become Lord Commander of the Night’s Watch, but you do need to have a style of leadership. Let’s look at four of the many leadership styles in Game of Thrones:

Servant leaders put “the needs of other people above their own.” Jon Snow often employs this style.

Cersei is an autocratic leader who believes she is the ultimate authority. Ruling by fear, she disregards the wishes of her people.

Daenerys begins as a visionary leader, a style characterized by “a powerful ability to … usher in periods of change by inspiring employees and earning trust for new ideas.” She wants to break the political wheel, and she inspires her followers to join her in making her vision a reality.

Drogon uses a fire-breathing approach, which may not inspire the most loyalty in his followers, unless they’re fans of barbecued sheep. However, he did deliver the ultimate power move in the finale, so maybe we shouldn’t discount his methods.

Take this quiz to find out which Game of Thrones leader aligns with your views. Next, you can discover your leadership style by doing this assessment.

You wouldn’t fight Cersei’s army without a battle plan, would you? Tackle your career with the same level of coolheaded strategy.

6. Good Leaders Care About Other People (and Direwolves)

“Explain to me why it is more noble to kill 10,000 men in battle than a dozen at dinner?” Tywin Lannister (Charles Dance) says in defense of that infamous Red Wedding. This statement sums up his fatal flaw as a leader. He’s one of the smartest characters on the show, with a keen sense of strategy and a network of allies throughout Westeros, but he can’t see what’s wrong with murdering a pregnant woman at a wedding. All he sees is the result.

Good leaders never overlook human collateral damage. They possess what the Harvard Business Review calls a decency quotient (DQ), which is just as crucial as an intelligence quotient (IQ), and emotional intelligence (EQ). Leaders with this combination of qualities (IQ, EQ, and DQ) are intelligent, emotionally savvy, and concerned about the welfare of others. Unlike Tywin, they don’t just care about the bottom line. They know “their decisions aren’t simply about staying profitable; their decisions affect hundreds, thousands, or even millions of people’s lives,” as the HBR explains. Organizations seek to hire professionals with a strong DQ because they create a positive workplace culture and motivate followers to succeed. Jon Snow possesses a strong DQ, which is why he’s able to unite diverse groups into an effective team.

Pro tip: Never forget to pet your direwolf. You could be the most decent person around, but your followers will never forgive you for leaving Ghost without a proper goodbye.

In the Seven Kingdoms, integrity is about doing the right thing in a world gone wrong. As one article puts it, “a person who has integrity lives his or her values.” That sounds simple, but what happens when these values stand in the way of your goals? Game of Thrones takes a dark view. Just look at Stannis Baratheon (Stephen Dillane), who is devoted to the value of justice but commits the ultimate injustice — killing his daughter — to advance his political career.

Sacrificing our values will never get us what we want, as Stannis learns. To maintain integrity:

In the beginning of the show, Daenerys holds great promise as a leader. But as she endures repeated tragedies, including the loss of her beloved dragon children and her two best friends, her mental health suffers. Whether or not you agree with how the show handles her descent into madness, the writers make a valid point. Even leaders with the best of intentions can make terrible mistakes when they are in emotional and mental distress — and the people under them often suffer for it.

To ensure you are ready to lead others, first take care of your wellness:

Jon Snow is the most obvious example of a leader who sacrifices for his people, literally dying. But let’s not forget about Lyanna Mormont (Bella Ramsey). Despite her small stature, the 13-year-old ruler is an even bigger hero than Jon — she gives up her life when she’s barely begun living it.

Follow Lyanna’s mantra: “I don’t plan on knitting by the fire while men fight for me.” If your team is working late, stay with them. If layoffs loom, take an honest look at your salary. Make sure your team knows you’ll stick with them through good times and White Walker invasions.

One of the most valuable Game of Thrones lessons comes from the controversy surrounding the show itself. Writers David Benioff and D.B. Weiss gave us some of television’s most compelling female characters. But how often did these women get a chance to have their voices heard? The men speak about 75 percent of the lines in the series. On top of this, the final episodes were criticized for sexist undertones and tone-deaf treatment of characters of color. Were these failures intentional? Probably not. But they happened, in part because the creative team lacked diverse voices.

Good leaders know that diverse teams are smarter. Make sure you hire people who can bring different perspectives to your organization, which will lead to greater innovation and help prevent the kinds of mistakes the Game of Thrones leadership made.

Take out a blank sheet of paper and draw a picture of a leader.

If you’re like most people, you drew a picture of a man. Even if you are a woman. That’s because we internalize stereotypes of what a leader should look like. But in the world of Game of Thrones, good leaders defy expectations — and so should you. Brienne of Tarth (Gwendoline Christie) becomes the first female knight in Westeros. Arya Stark (Maisie Williams) follows an unconventional dream because to do anything else wouldn’t be true to herself. Tyrion rises above his society’s intolerance to become a key leader of the Seven Kingdoms.

Look in the mirror. That’s a leader.

Now go defeat the White Walkers in your life.

Ready to unlock your leadership potential? Explore professional development programs through USF’s Office of Corporate Training and Professional Education. Contact us with questions at 813-974-0950. 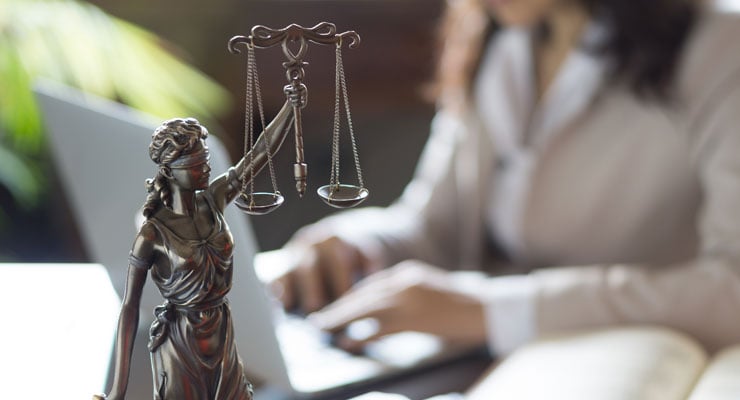 What You Can Expect as a Paralegal 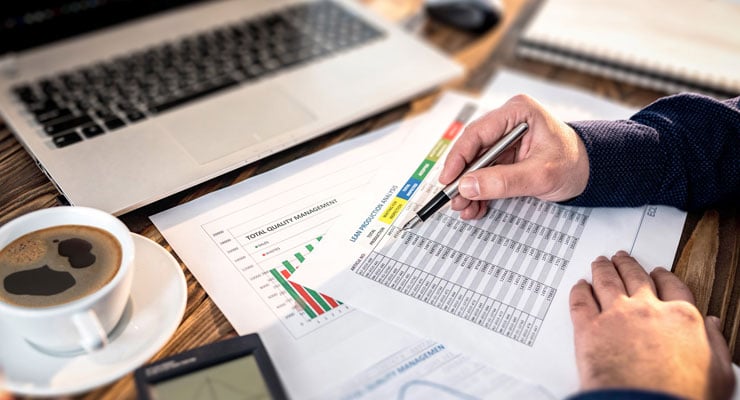 How to Choose the Right Business Process Improvement Methodology