As a country, we continue to navigate the effects of the pandemic and, in more-recent events, listen to voices calling for civil justice. Both are topics of immense, historic importance and deserving of our attention. I would also remind my audience that this month marked the 76th anniversary of D-Day, when the Allies landed on the beaches of Normandy, France to undertake one of the most pivotal military campaigns of World War II. That massive operation required teamwork—thousands of personnel carrying out roles to help save the world.

Throughout my career in management, the pursuit of genuine teamwork has always been a high priority—to strive for a group of individuals harmoniously functioning in their specific roles toward a singular purpose. As a student of history, the late Major Richard Winters of the 101st Airborne Division and a D-Day hero, is one of my favorite personalities. In addition to being a highly-decorated veteran, Winters also enjoyed considerable success in business as a civilian. His straightforward perspectives regarding team dynamics greatly influence my own.

In his book, Beyond Band of Brothers, Winters lays out a recipe for effective teamwork within the section “Leadership at the Point of the Bayonet: Ten Principles for Success” It reads: Develop Your Team. If you know your people, are fair in setting realistic goals and expectations, and lead by example, you will develop teamwork. I continually revisit its message because it’s difficult to overstate the significance of teamwork. Regardless of the managerial venue, any leader can apply Winters’ prescription.

Here’s how I summarize his three main criteria for the development of teamwork:

Be Fair in Setting Goals and Expectations—A good leader will learn to set the bar for goals and expectations in a place that is neither too low nor overly ambitious. When you know your people and capacities, the process of setting goals and expectations becomes easier. After assessing what’s fair, use crystal-clear communication to convey the standards.

Lead by Example—Nothing will kill the morale of a team quicker than an alleged leader’s empty rhetoric or hypocritical behavior. The mantle of leadership calls for trust, and it is earned through consistent example. Your words must align with your actions. Show the team that your voice and actions are worthy of being followed. 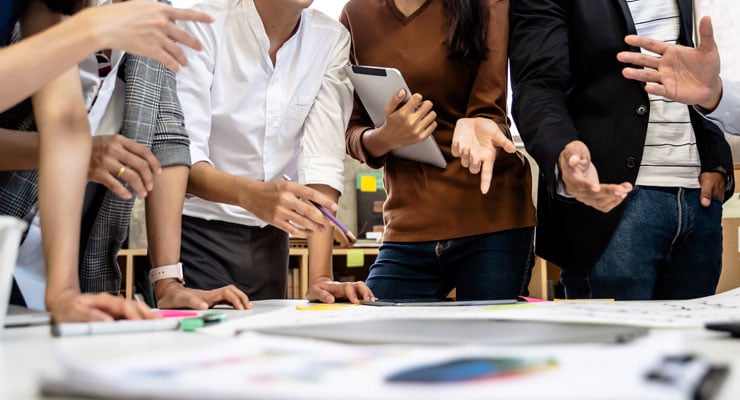 The aspects of teamwork aren’t difficult to grasp but take resolute consistency to implement. As a leader, let your people know that a team’s success is dependent upon everyone’s contribution and everyone’s awareness of how their roles affect others. Yes, I have a particular appreciation for D-Day because brave, honorable people like my grandfather and Richard Winters worked together to set the stage for eventual victory. Watch the wins rack up for your team when teamwork develops. 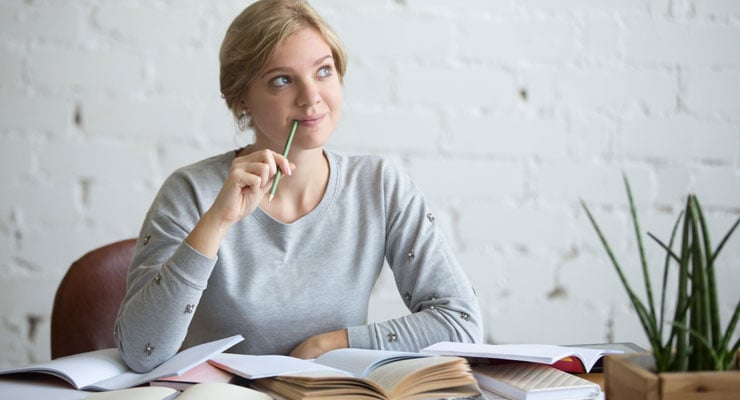 How to Learn and Memorize Faster

How to Build and Improve Your Resilience