Respect. Aretha Franklin famously asked for it in song. Rodney Dangerfield went to hilarious lengths to claim he got none. Actually, respect is a big deal. If you’re a manager in any workplace, respect from your team signifies its trust in you. As one of my aforementioned role models, U.S Army Major Richard Winters, wrote in his memoirs, “The key to a successful leader is to earn respect—not because of rank or position, but because you are a leader of character.” Here are some of my thoughts on earning your team’s respect through leadership.

When your team succeeds, resist any temptation to toot your own horn. It’s not a good look. And it’s especially not a mark of leadership. There’s likely nothing that comes across quite as distasteful to a team as a manager who takes credit for what is, rightfully, a group effort. Good managers understand it requires a collective effort to reach goals. Team members know this, as well. Spread the praise where it’s due; it reinforces a team concept and communicates respect for everyone involved.

Why did Harry Truman keep a “The Buck Stops Here” desk sign in his office? It was a reminder of his accountability as president of the United States. Leaders also earn respect by taking responsibility for their actions and advocating for their people. The interests of the team and its success is always at the forefront of their thought. They don’t pat themselves on the back after making great decisions. Neither are they quick to point fingers when things go wrong. If we’re worthy stewards of our managerial positions, it will inspire confidence in our teams.

There’s no stress when telling someone they’ve gotten a raise. That’s ear-to-ear-smile kind of news! But to lead, managers must also be able to deliver the not-so-pleasant messages, too. It’s not an easy task but one that, on occasion, must be done. Even if the intention is to be kind, you shouldn’t dance around a tough subject in order to save someone’s feelings. As a professional, I have found people are generally appreciative when difficult messages are communicated in both a direct and, yes, a respectful manner.

Throughout my long career in business, I’ve understood that a team’s respect for a manager is not automatic. Respect is crucial to successful leadership and, as Richard Winters suggests, earned through behavior rooted in character. If you’re privileged to have the title “manager” on your office door, be conscientious of the way you treat your team. Support them. Trust them. Encourage them. In time, you’ll find that the respect you’ve offered to your people has earned you the respect they return. 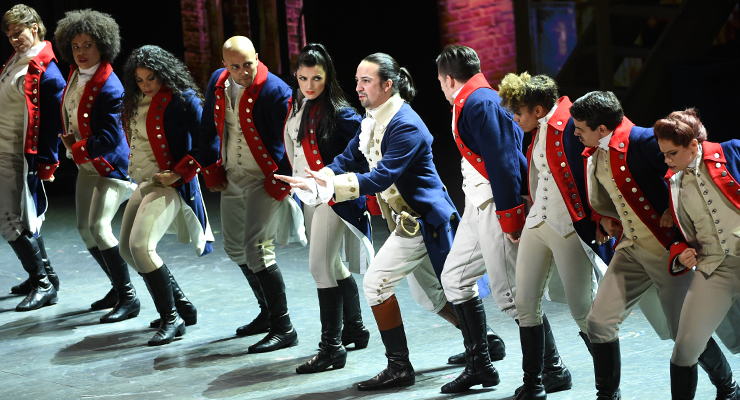 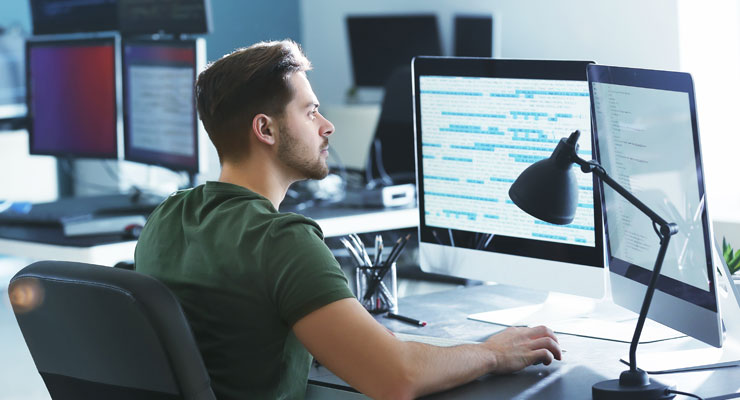